Your sister’s old mentor has been murdered, and you’ve been called to his remote island home to investigate in this one of the best hidden objects games! You and your sister arrive just in time for the reading of the will. But this normal dinner quickly takes a dangerous turn when a masked judge traps everyone inside with the murderer, calling for their surrender! It’s up to you to reveal the murderer’s identity and stop the judge from carrying out their sinister plans before it’s too late! Do you have what it takes to solve the mystery in the abandoned mansion? Find out in these thrilling hidden object games! · PLAY AND REPLAY MORE CHALLENGING HIDDEN-OBJECT PUZZLES AND MINI-GAMES! Together with your sister Agatha and several other guests, you must go through tons of detective games and puzzles in order to save your lives! Do you think all the guests are as innocent as they pretend to be? Check this out! · GATHER EVIDENCE AND PHOTOS TO SOLVE THE MURDERS AND EARN ACHIEVEMENTS! Earn cool Achievements as you get closer to finding the Judge’s identity and play games with hidden objects⋅ and puzzles! · YOUR LEGAL EXPERTISE IS PUT TO THE TEST WHEN YOUR OWN HUSBAND’S COLLEAGUE IS MURDERED! Play as a lawyer in the Bonus Chapter to prove the innocence of you husband in this adventure! Gather enough evidence to find the real criminal! · ALWAYS KNOW YOUR NEXT MOVE WITH THE HELPFUL STRATEGY GUIDE! Never get stuck on hidden objects puzzle on every beautiful location of the mysterious mansion on the Cursed Island by using a handy and accessible Strategy Guide! Download and play Fatal Evidence: The Cursed Island Collector’s Edition now and plunge into the world of search and find games! This game has a free trial part. You can unlock the full version through an in-app purchase. ---- More hidden object games for ipad on our official website: http://dominigames.com/ Become our fan on Facebook: https://www.facebook.com/dominigames Check out our Instagram: https://www.instagram.com/dominigames 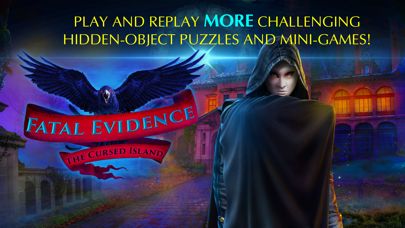 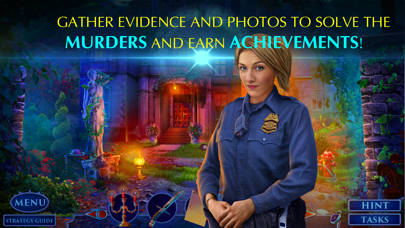 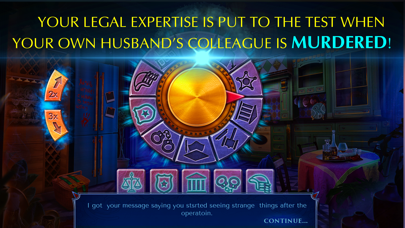 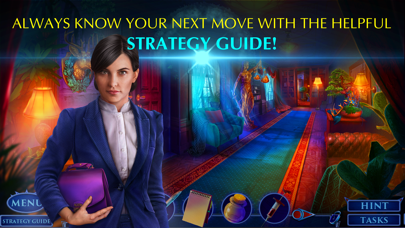 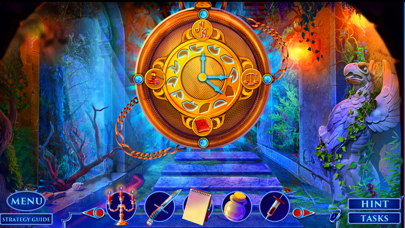 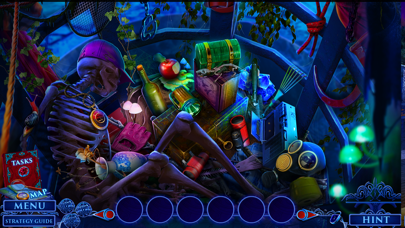 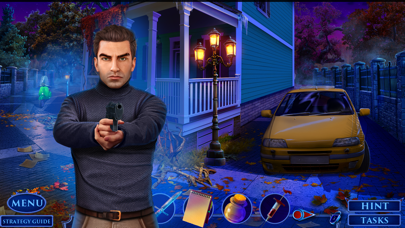